The Boy, The Wolf, and the Stars by Shivaun Plozza Book Review

By Marie DaviesNovember 18, 2020 No Comments 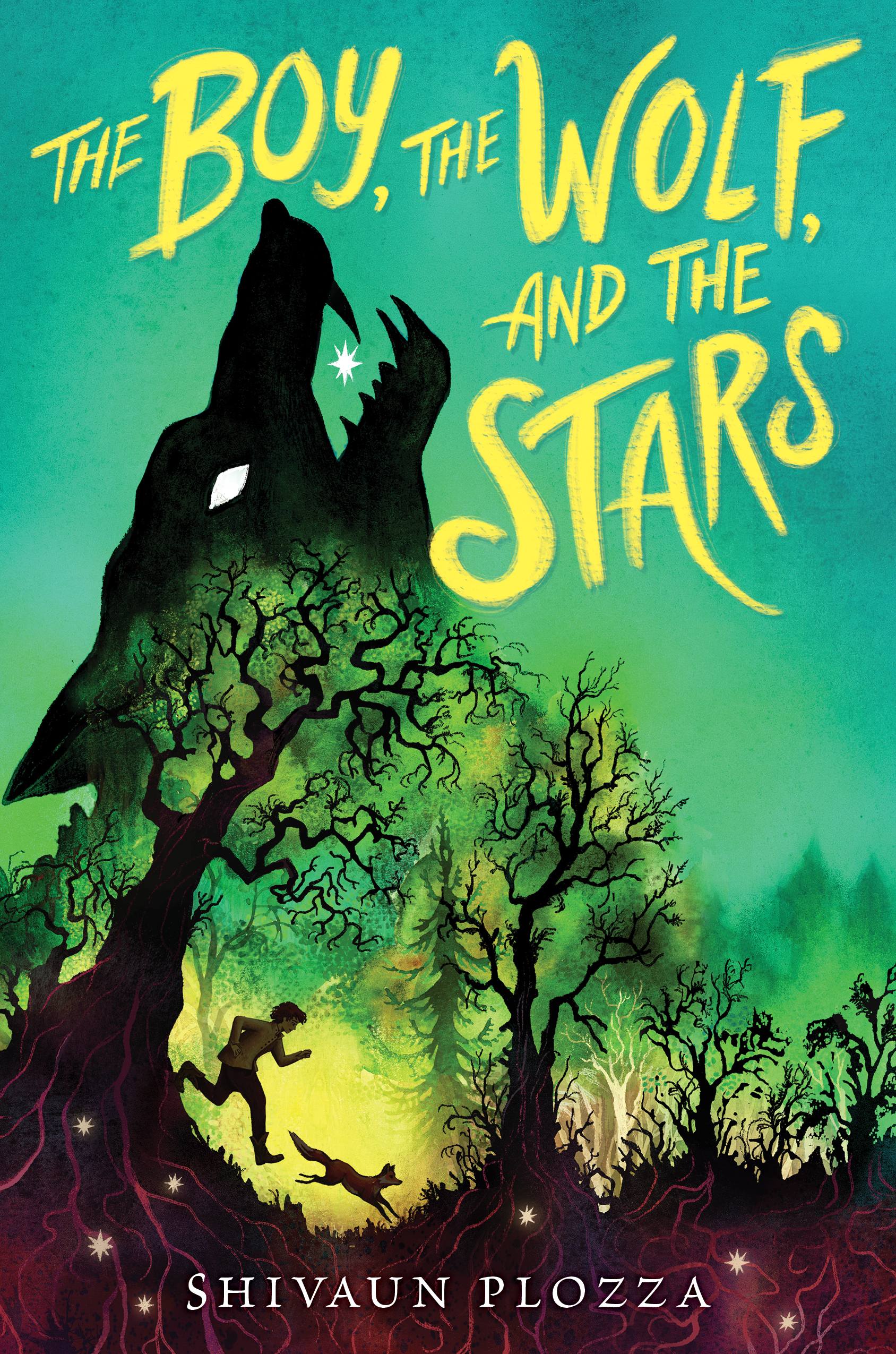 My top pick for middle grade fiction for 2020! A boy and his pet fox go on a quest to find a wolf who has eaten all the stars in the sky before the Shadow Witch destroys the stars and removes good magic from the world forever.

Long ago, the land of Ulv was filled with magic. But that was before a wolf ate all the Stars in the night sky, ridding the world of magic and allowing Shadow Creatures, beasts made of shadow and evil, to flourish. Twelve-year-old Bo knows the stories but thinks the Stars and the wolf who ate them are nothing more than myths—until the day Bo’s guardian, Mads, is attacked by a giant wolf straight from the legends. With his dying breath, Mads tells Bo that Ulv is in danger and the only way to prevent the Shadow Creatures from taking over is to return the Stars to the sky.

And so Bo—accompanied by his best friend, a fox called Nix, a girl named Selene who’s magic is tied to the return of the Stars, and Tam, a bird-woman who has vowed to protect Bo at all costs—sets off on a quest to find the three magical keys that will release the Stars. But Bo isn’t the only one who wants the Stars, and the friends soon find themselves fleeing angry villagers, greedy merchants, and a vengeful wolf. And all the while, an evil witch lurks in the shadows and time is running out.

In The Boy, the Wolf, and the Stars, Plozza whisks you away to a rich and fantastical world of creepy forests, menacing creatures, hidden treasures, witch’s curses, new friends and lost things. We follow the journey of a 12-year old boy called Bo, who you can’t help but root for. His quest, to find three keys, replace the Stars to the Sky, and ultimately save the world, is not an easy one. But it’s certainly an adventurous and enjoyable one. At least, for the reader.

Along the way Bo meets some new friends, Tam and Selene, and is forced to dig deep and find the confidence and strength to face both internal and external obstacles. His journey delves into themes of loneliness and abandonment, as well as friendship and importance of family. The author navigates these themes with imagination and skill, and doesn’t shy away from the darker side of life.

Such is the richness of Plozza’s world, I was reminded several times of Alice in Wonderland whilst reading, especially in the different quirks of the ensemble cast of characters. My favourite being Nix, Bo’s best friend, who happens to be a fox. Although their conversation is one sided, at least in the verbal sense of the word, Plozza manages to create a bond that feels deep and true. Anyone who’s looked into the eyes of a cat or dog and understood exactly what they are thinking, (that’s all of us right?), will be delighted with this beautiful relationship. If only we could all have a friend like Nix.

Heart-warming and inspiring, The Boy, the Wolf, and the Stars is perfect for middle grade readers. They’ll devour this story and these characters as greedily as their favourite snack.

The young Nev’en was tapping her foot and scowling. ‘Honestly, If I had to spend my life waiting for you I’d be as bored as a rurer on a flodhestopomus’s nose.’

He drifted to sleep with tear-stained cheeks and a heart that ached with homesickness.

Please note I received an ARC from the publisher. All opinions are my own. 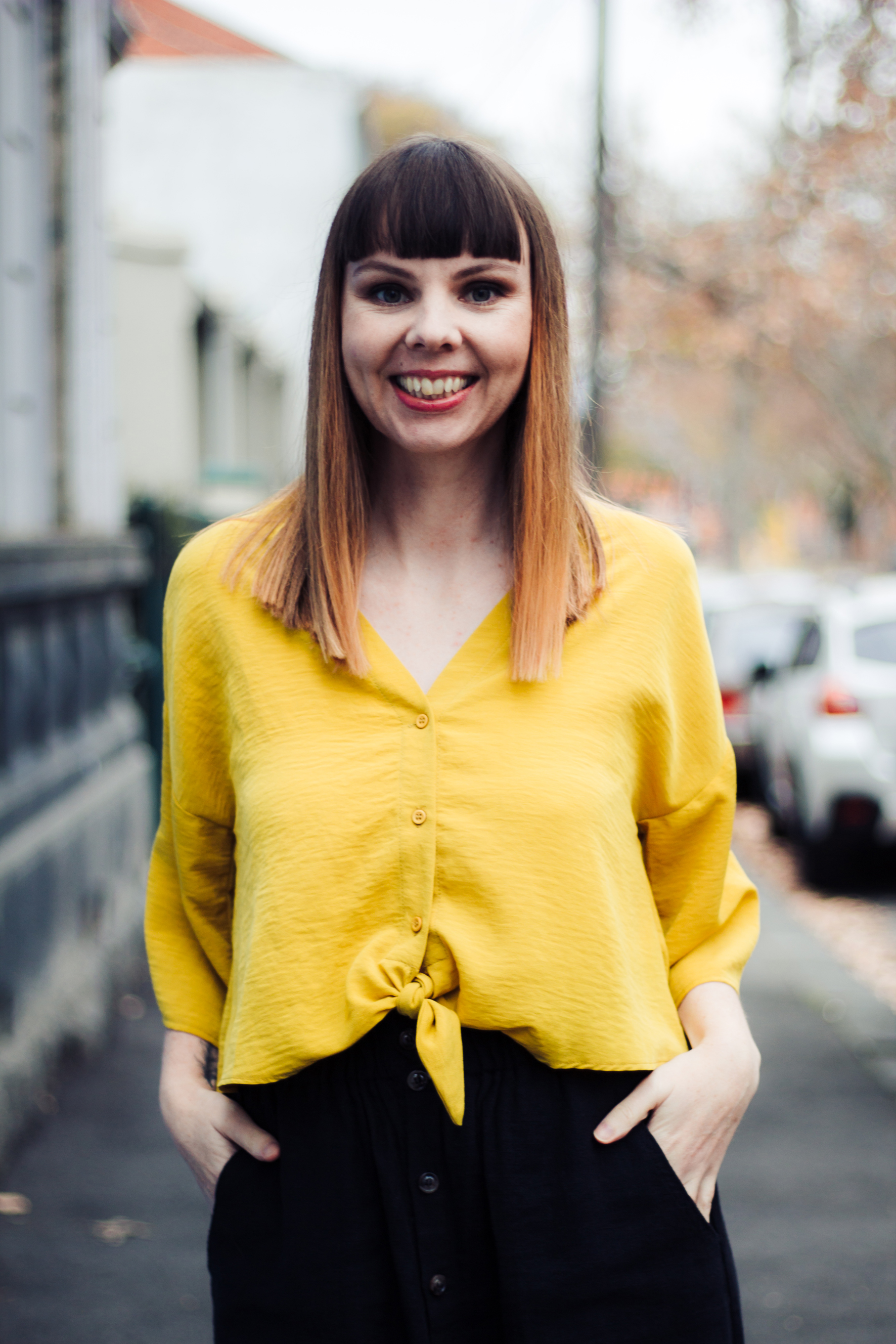 Shivaun Plozza is an award-winning author of books for children and young adults. Her debut novel, Frankie, was a CBCA Notable Book and won a number of awards, including the Davitt Awards and a commendation from the Victorian Premier’s Literary Award. Her second novel, Tin Heart, sold in three foreign territories, received two starred reviews, and was nominated to ALA’S Best Fiction for Young Adults list. Her debut middle-grade novel, The Boy, the Wolf, and the Stars, is forthcoming 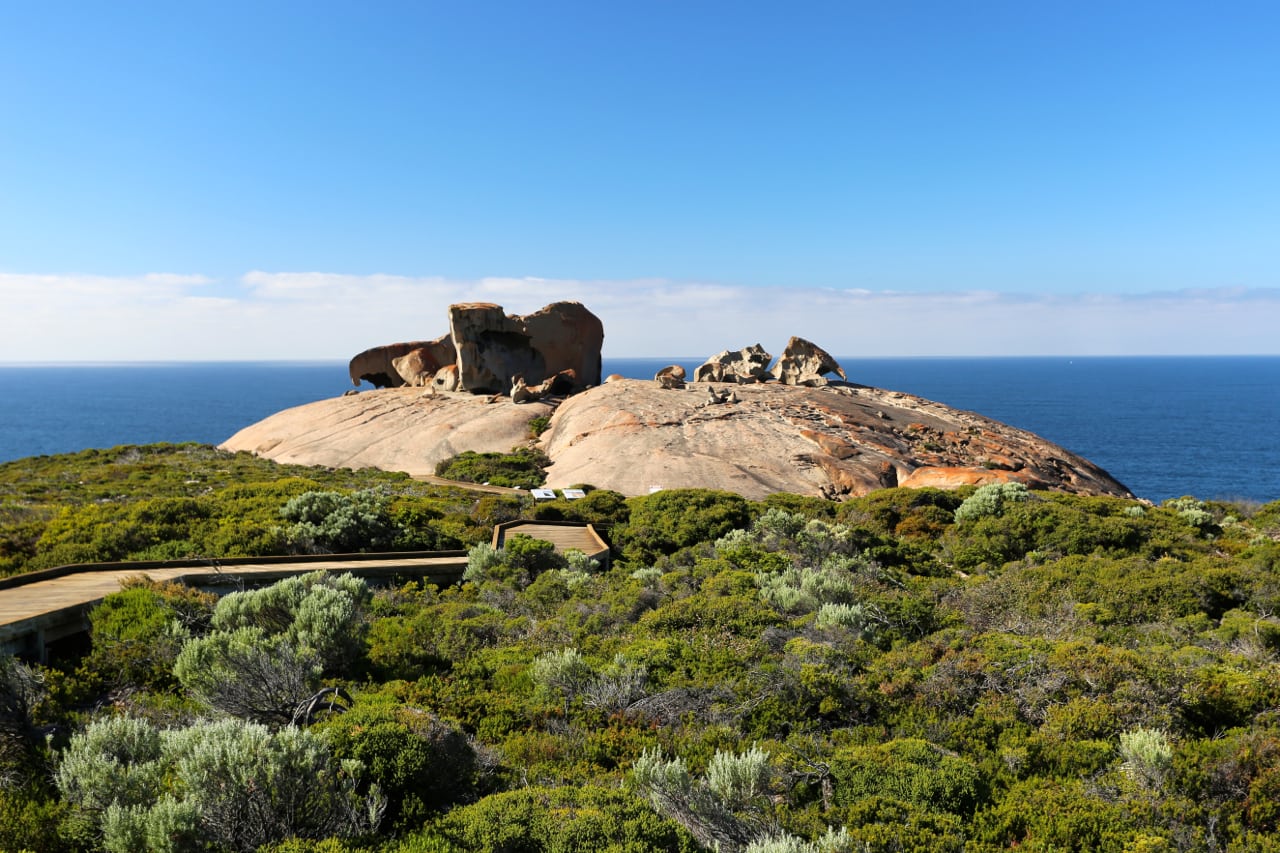