Latest from the blog. 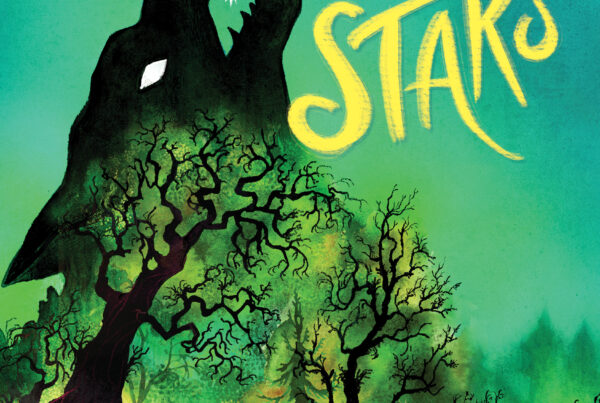 The Boy, The Wolf, and the Stars by Shivaun Plozza Book Review

Marie Davies | Book Reviews | No Comments
My top pick for middle grade fiction for 2020! A boy and his pet fox go on a quest to find a wolf who has eaten all the stars in the... 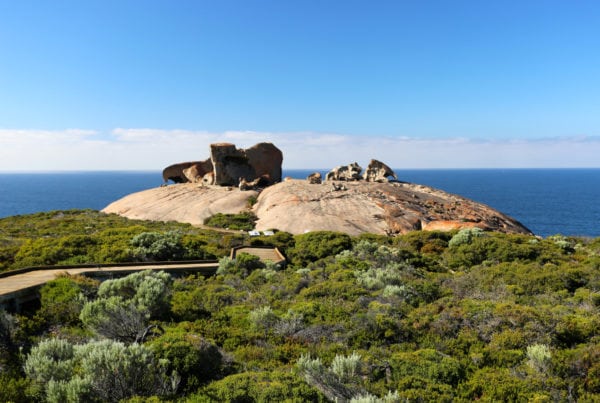 Marie Davies | Travel | No Comments
Day two and we're up early to spy on the kangaroos foraging for food outside our hut. Then we head ten minutes down the road to Flinders Chase National Park.... 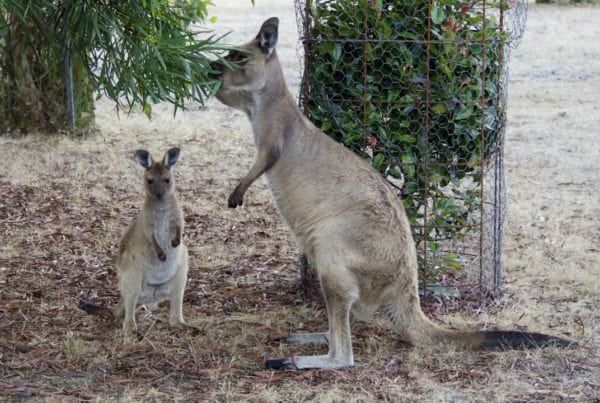 Marie Davies | Travel | No Comments
Don’t underestimate how much you can do in four days. Here’s a rundown of my latest trip to Kangaroo Island. I went with my 73-year-old father who loved every minute... 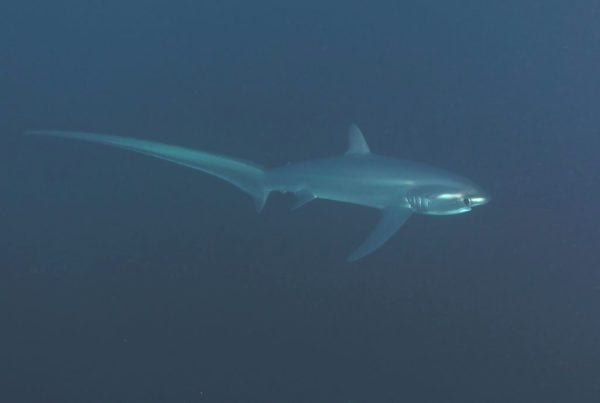 admin | Diving, Travel, Writing | No Comments
Just off the northern tip of Cebu in the Philippines, is the small island of Malapascua. An island boasting white sandy beaches, idyllic vistas and beach bungalows, all nestled in...

My love for storytelling began in earnest after discovering Enid Blyton at 12 years old. Soon after I wrote my first novel about a girl at a boarding school, who had lots of adventures.

But it wasn’t until I studied English and drama at university that I really gorged on books and plays. When the BBC offered me a production job, I turned my love for the written word into pictures. After twenty years producing and writing for television, I now combine both my passions.