My love for storytelling began in earnest after discovering Enid Blyton at 12 years old. Soon after I wrote my first novel about a girl at a boarding school, who had lots of adventures.

But it wasn’t until I studied English and drama at university that I really gorged on books and plays. When the BBC offered me a production job, I turned my love for the written word into pictures. After twenty years producing and writing for television, I now combine both my passions.

Another passion is scuba-diving and I’ve traveled the world taking photographs and video under the waves. Check out my photograph pages and blog updates for my adventures.

I hope you enjoy following my journey with me 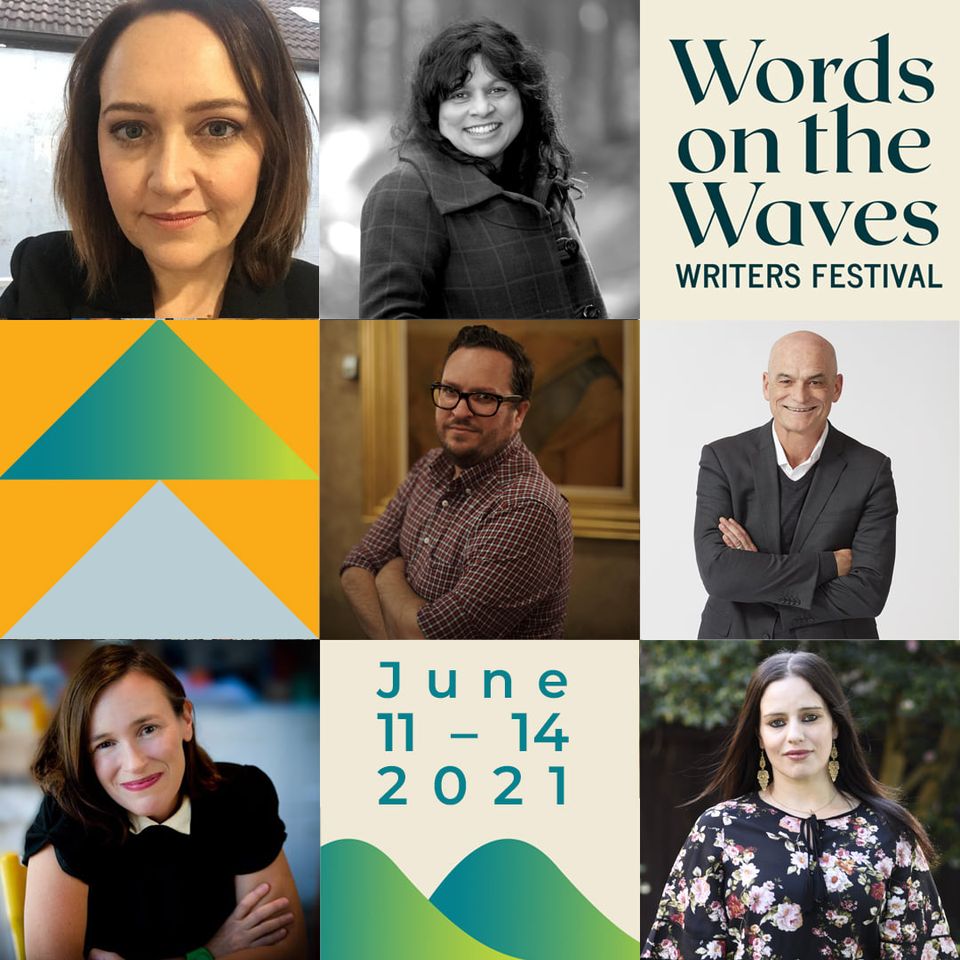 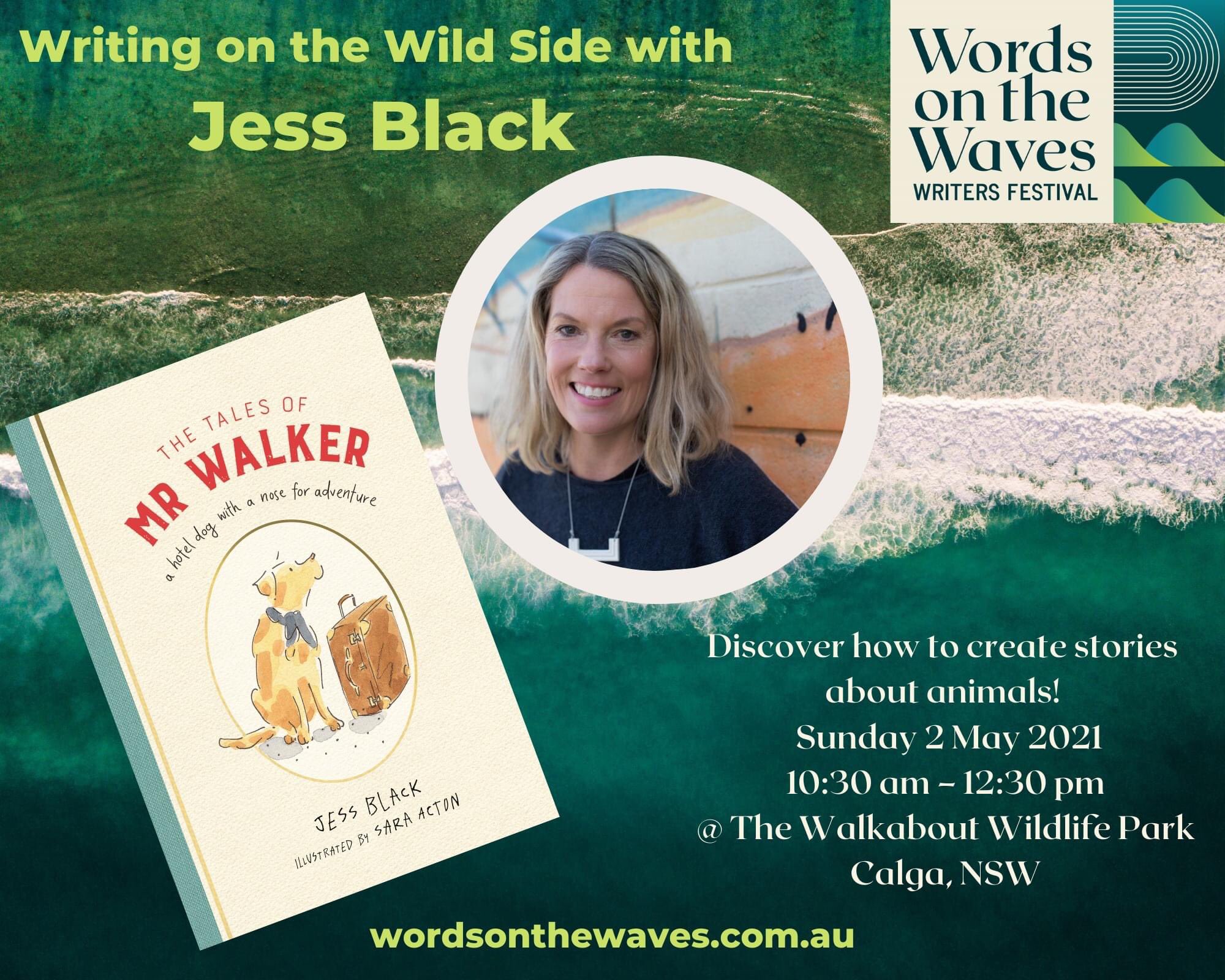